What Didn't Work, and What's Next 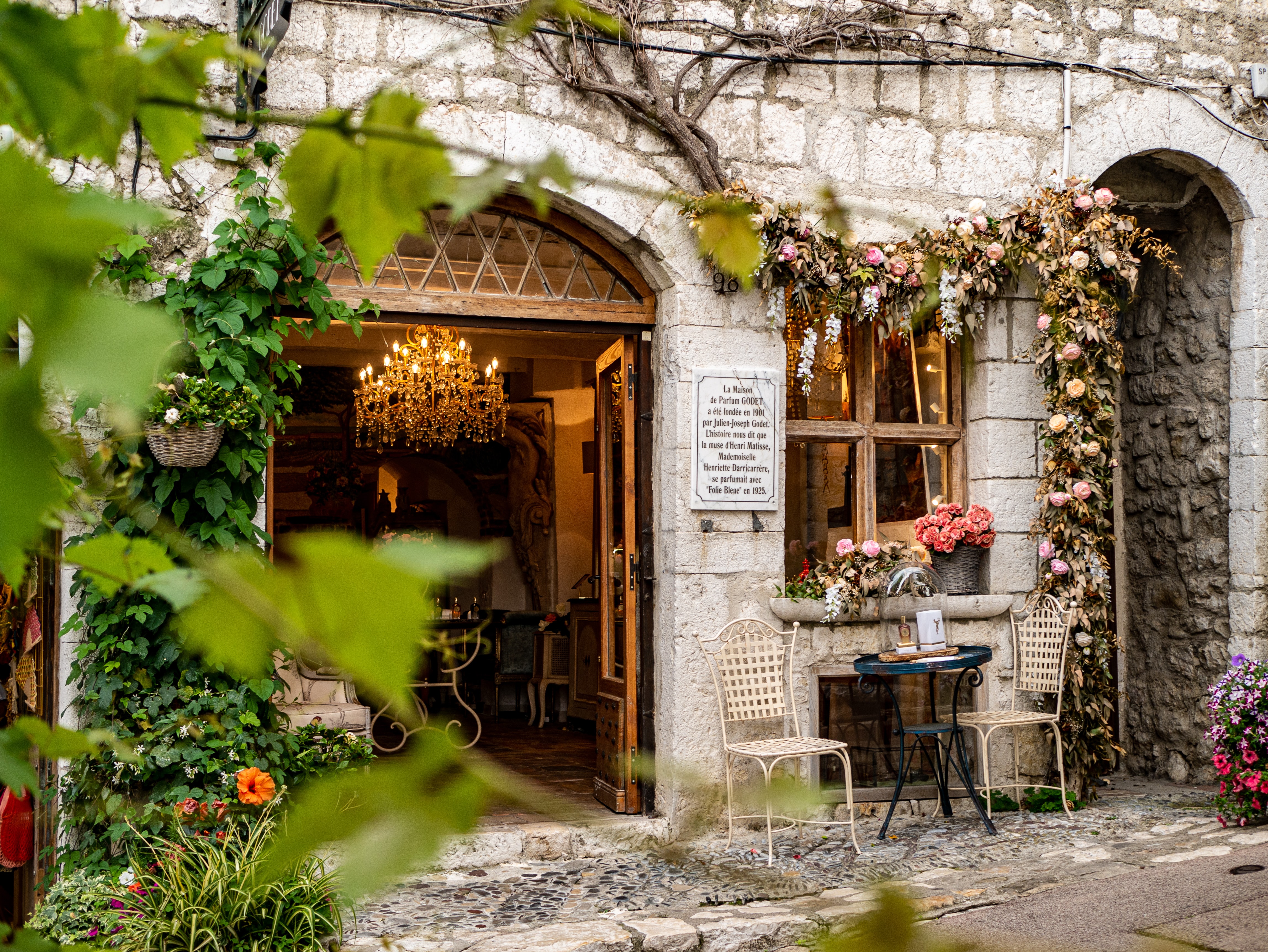 After three months of going deep on commercial real estate, local businesses, commercial renovations, and real estate financing, the original model for how I wanted to do Creator Towns isn't great.

It’s a disappointing realization, but I’m also very happy that I was able to explore this, figure out where the holes in the original plan were, and not have to waste anyone’s money in the process.

That doesn’t mean the idea is dead. But it’s going to be different and slower than I had hoped. Which is fine! In the Edison lightbulb mythology sense, I discovered a few ways not to build a Creator Town.

Anyway, here’s what I learned:

The original goal was to finance this similar to a “master-planned” commercial real estate development. But instead of buying a large chunk of land and building a small neighborhood on it, I would buy parts of downtown to create businesses that could help support each other.

It turned out there aren’t enough residents, businesses, or tourists, to generate the revenues we would need to get to that ROI in the areas I want to do this. So selling it to investors would include pitching that I can drive more tourism to the town. Which I think I can do, but the other part of the financing challenge is debt. Banks love to lend money on real estate when they understand it and can underwrite it easily. They don’t love to give loans to people whose business plan includes using Twitter and digital marketing to drive thousands of new visitors to a town. They’d rather give that debt to projects they understand better.

Basically, I could do it the way I wanted to do it, but I wouldn't have high confidence of getting investors a good ROI, and getting the debt financing would be a nightmare. Out of all the ways to do this, my original plan is not the great solution I had hoped it would be.

So what’re the other options? The most obvious one is what most people do to build up a real estate portfolio. Start small, do one project at a time, and let it snowball. Raising money and debt for those projects is easier because banks will understand it better and if you need more, you’re talking to friends and family instead of investors. I’m sort of already doing this with Walden, but I don’t want to go all-in on that method.

Another option is the “eccentric billionaire” model. Either you make a lot of money, or you find someone who has a lot of money, and then bankroll the whole thing yourselves. This model is the easiest since you can just do whatever you want, and is what Elon Musk, Joe Lonsdale, and others are trying to do around the country right now.

But that doesn’t really fit the idea of “creator towns,” which is why I think there’s another model that’s more interesting: a new take on company towns.

Instead of trying to make a business out of growing a town, make a business that grows a town. That’s what Al Doan has done in Hamilton, Missouri, and I think it’s a much better method. You start a business, get some initial traction, and then when it comes time to start thinking about office space, you buy up a building in a small town near a major metro instead of paying out the nose for Class A office space.

Ideally, you also find some other companies in a similar niche to build up a community in a town together. You could have a town with a few crypto companies, or a few regenerative agriculture companies, or a few online courses. Then you have a clear industry you’re helping brand the town around and more of a community to spend time with when you’re there.

So what does that mean for the project? Well, strangely enough, I think the best route to doing this the way I want to do it is to start a different company that can eventually help fund it. You need a certain amount of your own capital to do certain projects and the best way for me to get that is to start something else that can help make Creator Towns happen in the future.

I’ll likely be focusing on something at the intersection of crypto and the creator economy. If you’re working in either area and you might be interested in working on creating a “Crypto Creator Town,” DM me on Twitter.