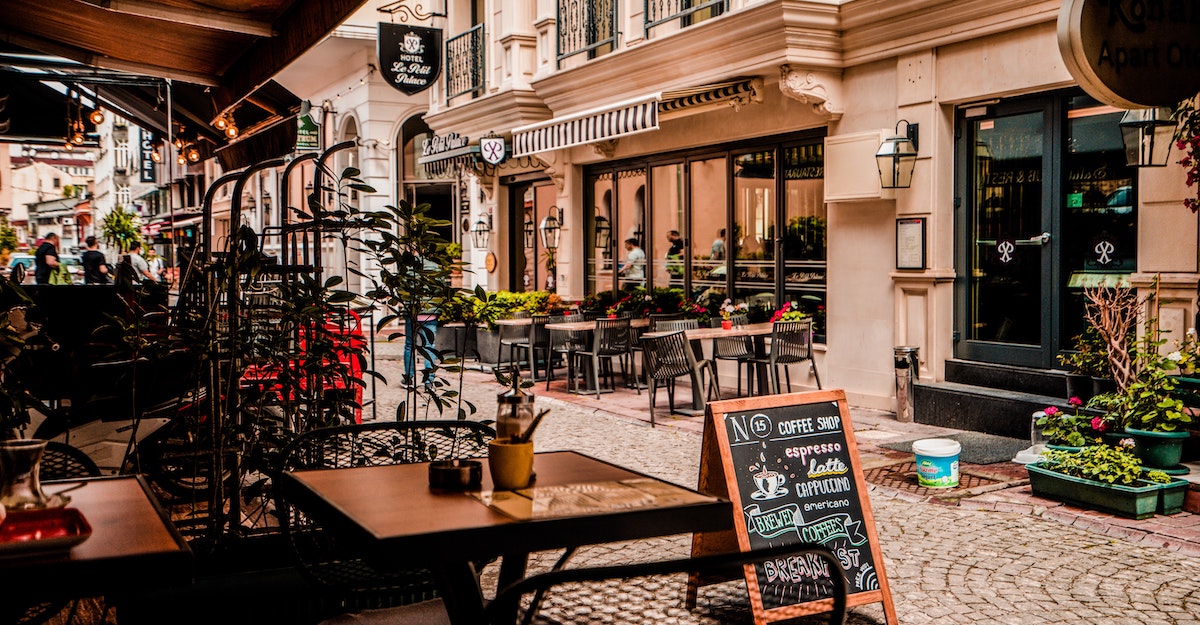 Growing a town goes awry when developers start by focusing on newcomers instead of locals.

It is unlikely a town will be helped by first focusing on luxury housing, chic cafes, and niche restaurants. While those things may appeal to knowledge workers from major cities, they will do less to help the existing population.

Building for newcomers first has created some of the harm we see in rapidly gentrified areas like San Francisco. In the interest of short term profits, developers ignore the long term effects of not taking a holistic look at city growth.

Changing a city in ways that price out locals or pushes them to the fringe only exacerbates existing tensions across different socioeconomic classes, and in many cases, ruins the location's character that drew people there in the first place.

While many things will make this list, one common item will likely involve locking up real estate locations to build varieties of housing that are affordable for everyone.

As a town gets desirable, more developers will move in to build the ROI-maximizing structures on the most desirable plots of land. These will almost always lean towards luxury houses and apartments. But if you want to build a healthier community, you should be willing to give up some short term ROI in order to build a more balanced housing situation for all.

Looking at a Creator Town as a portfolio project allows one to treat reasonably priced housing as a loss leader for other projects. Instead of needing to put the ROI maximizing building on each plot of land, you can prioritize doing what's right for the community in order to support longer term goals of building a happy, thriving city for all.

Town leadership will usually have some idea of what price per bedroom, or price per square foot, you need to target in order to make reasonably priced housing. By starting with that number, then working backwards, you can figure out how to renovate or build properties to meet the housing needs of the town.

Ignoring the needs of locals may get you an exciting rich peoples’ playground in the short term, but in the long term, it creates resentment and destroys the community that made the town great.