Against Starting Cities from Scratch 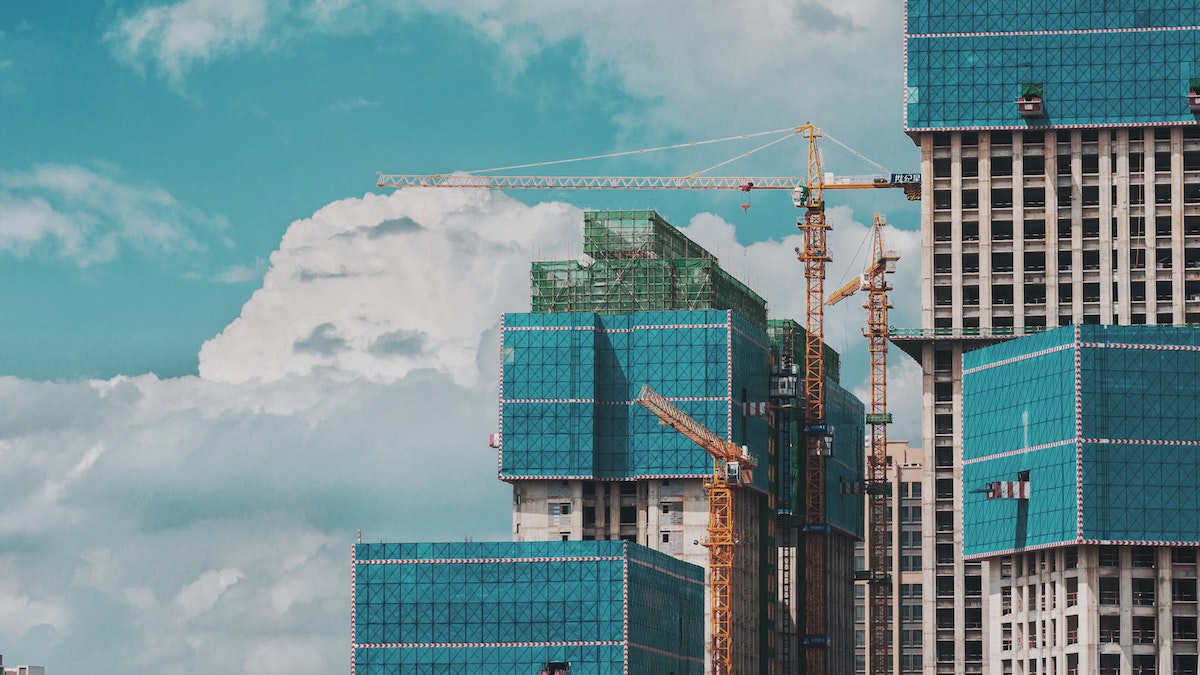 One common question about the Creator Towns project is:

"Why not just start a new city from scratch?"

There are a number of interesting futuristic city building projects taking this approach, but we don't think it's the best place to start.

A new city will require some initial pioneers. Who could afford or want to move to a new city on a whim? Mostly young, high income earning knowledge workers without any children.

If you have kids, work in the physical labor or service industries, or aren't a high wage earner, dropping everything to move to a brand new city is much less of an option. And it wouldn't be particularly desirable when you already have a job, community, and family members where you already are.

A healthy town has a wide range of ages, incomes, ideas, and families. San Francisco declined in part because it was taken over by a homogenous young male tech culture. Why would most people want to move to a new city started by that same culture? It's only desirable to the people in that demographic.

It also seems absurd to build cities from scratch when there are so many towns that already have the basic infrastructure in place, as well as a workforce, but who need higher wage earners to return and help revitalize the town. Setting up water and sewage alone would be a multimillion dollar project that could take years. Why go through that headache?

Further, America is seeing a rise of populism in part because so much of the country is locked out of the benefits of the new knowledge economy. Bringing the knowledge economy to the rest of America can help heal our growing political divides. But cloistering the rich in shiny new techno-utopias will only increase socioeconomic tensions.

If you'd rather live in a more intellectually, financially, spiritually, and professionally varied community, Creator Towns are more your speed.